Share a memory
Obituary & Services
Tribute Wall
Read more about the life story of Helen and share your memory.

Helen was born on April 28, 1931, in Moorefield, WV and was a daughter of the late Hendron Helmick and Carrie (Shockey) Helmick.  In addition to her parents, Helen was preceded in death by four brothers, John Helmick, Sam Helmick, Virgil Helmick and infant Ralph Helmick; four sisters, Viola Helmick Keplinger, Sarah “Dude” Helmick Baldwin, Alice Helmick Hutton and Ann Helmick Kidwell. Helen was the last surviving member of her immediate family.

Funeral service will be Saturday, November 19, 2022, at 1 PM in the chapel of the Schaeffer Funeral Home in Petersburg, WV with Pastor Shannon Earle and Pastor Frank Ketterman.  Family will receive friends from 11 a.m. till time of service at 1 PM.

Interment will be in the Maple Hill Cemetery in Petersburg, WV.

Memorials may be made to First Baptist Church, 112 Virginia Avenue, Petersburg, WV 26847.

Your browser does not support this video format. You should be able to view it in Chrome, Safari or Internet Explorer. 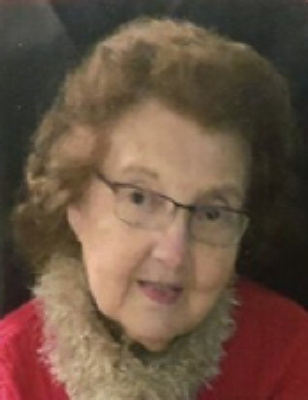